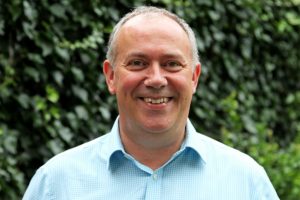 There are no upcoming events at this time.

On Wednesday 23rd March we joined together at Westbury Baptist Church for our Community Day, and celebrated the book launch of “The Story of Bristol…Read the full article