Bristol Baptist College works closely with Trinity College Bristol and students may be supervised by staff from either college. To find out more about Trinity College’s faculty and staff please click here. 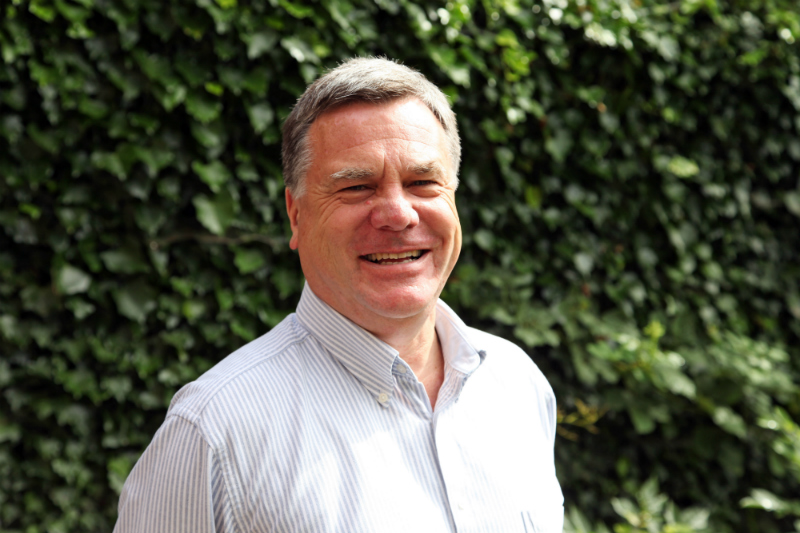 Research Interests: The thought of Rene Girard, The book of Revelation, The letter to the Hebrews, 1 Peter, Paul’s letters, The Synoptic Gospels, Baptist ecclesiology.

Recent Publications:
2017: ‘Wright, Wrong and Wrath; Apocalypse in Paul and Girard’, in Michael Kirwan and Sheelah T. Hidden, Mimesis and Atonement; René Girard and the Doctrine of Salvation, London: Bloomsbury 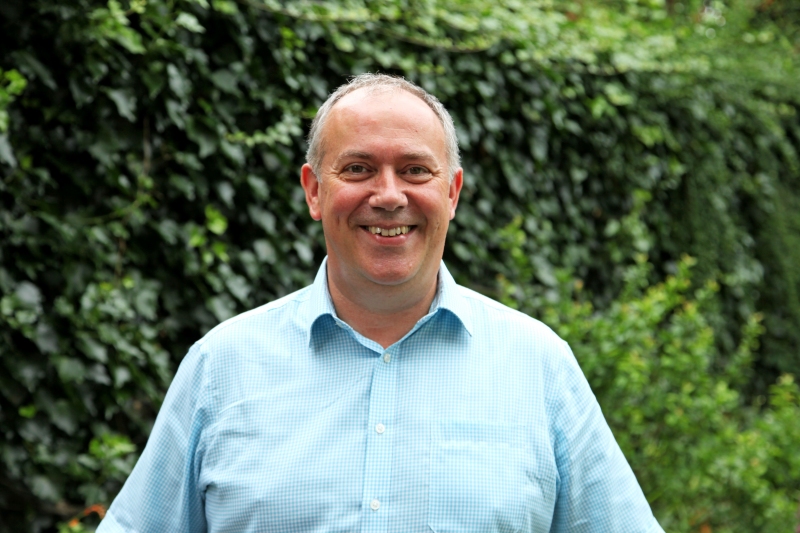 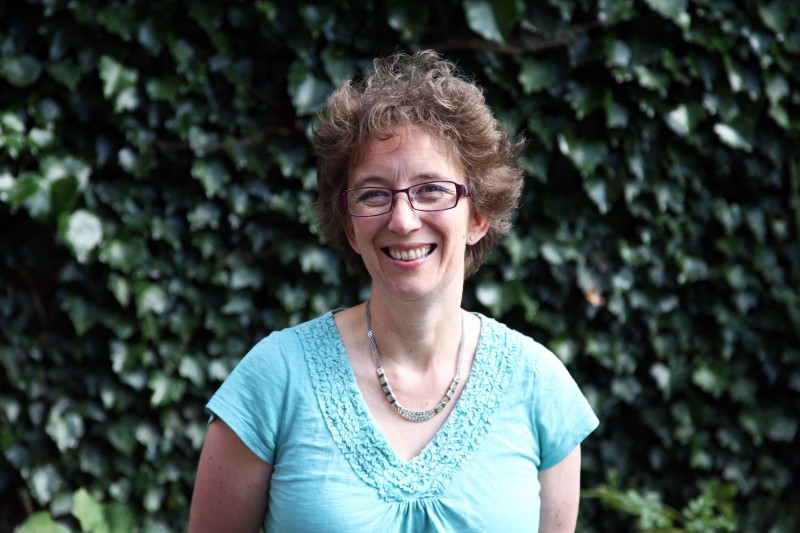 The Ethics of Jubilee in Leviticus 25. Ministry Today, Spring 2016 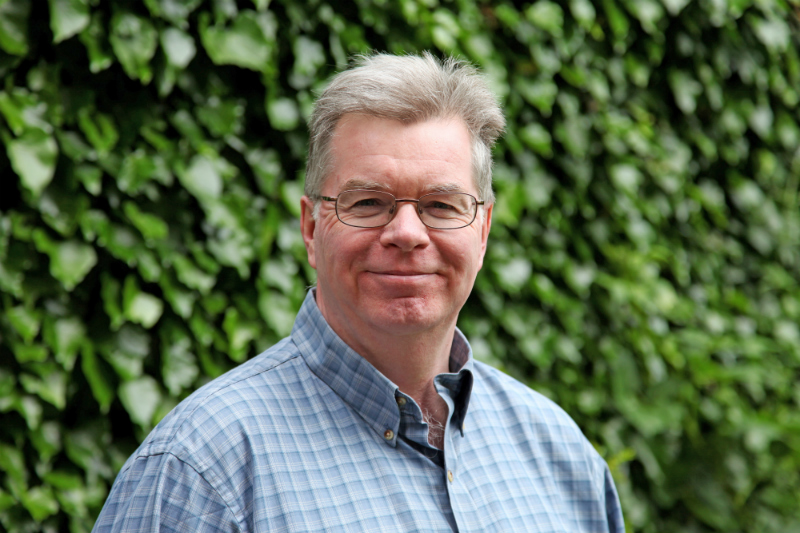 Research Interests: The theory and practice of church planting, Anabaptist history and theology and urban missiology. He is currently researching the life and writings of a sixteenth-century German Anabaptist. 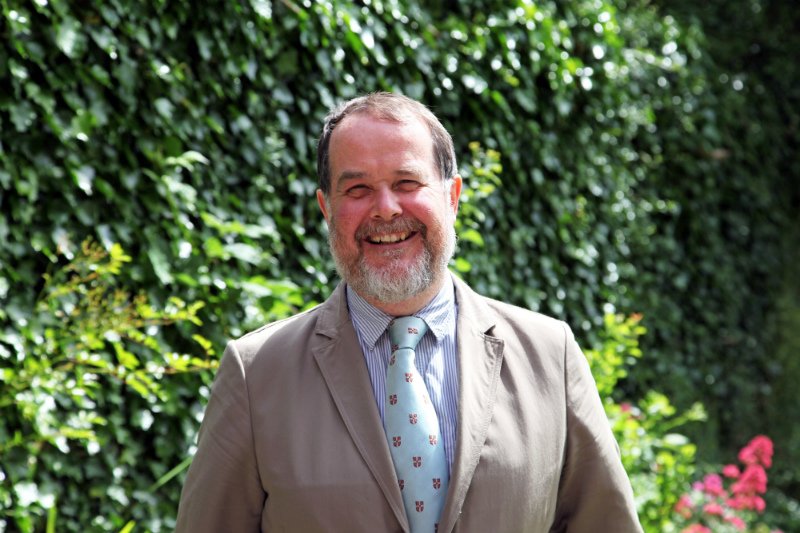 Research Interests: Wisdom Literature of the Old Testament and the Intertestamental Period; Literary approaches to the Old Testament, especially, but not limited to, those drawing on the work of M.M. Bakhtin; Biblical Theology, especially those approaches that value the political and seek to explore, and challenge, the settled conclusions of much contemporary Christianity in this area.

‘Weighed and Found Wanting’: The Old Testament’s Sage Consideration of Empire (due for publication by Wipf and Stock September 2019)

“Old Testament and Empire” in Soma: An International Journal of Discourses and Counter-Discourses: Read Online

“A Cautionary Tale: The Acts Consequence Construct” in Journal For The Study of the Old Testament, March 2011 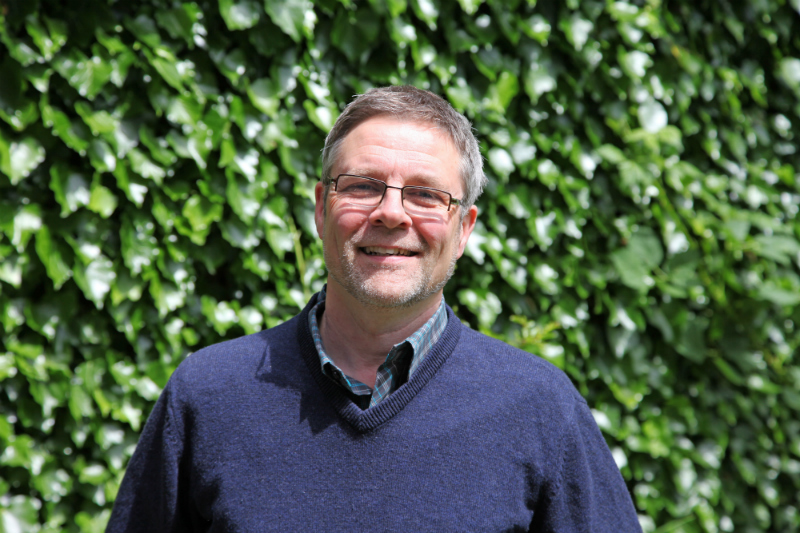 Research Interests: The theology of place, especially as that relates to issues of power and inequality; the interplay of ethnography with embodied Christian and missional practice; mission in relation to deprivation and social exclusion (with a particular focus on ‘estates’; theology and missiology of urban environments. 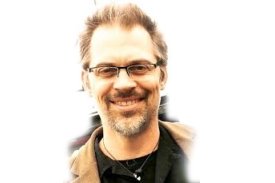 Building Up the Church: Live Experiments in Faith, Hope, and Love (Eugene, OR: Wipf and Stock, 2008).

”But Aren’t We Responsible for the Environment?” with Claudio Oliver in Volume III: A Faith Encompassing All Creation, Cascade Books, (2014). 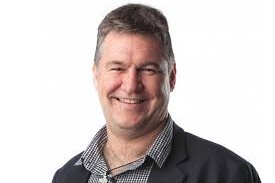 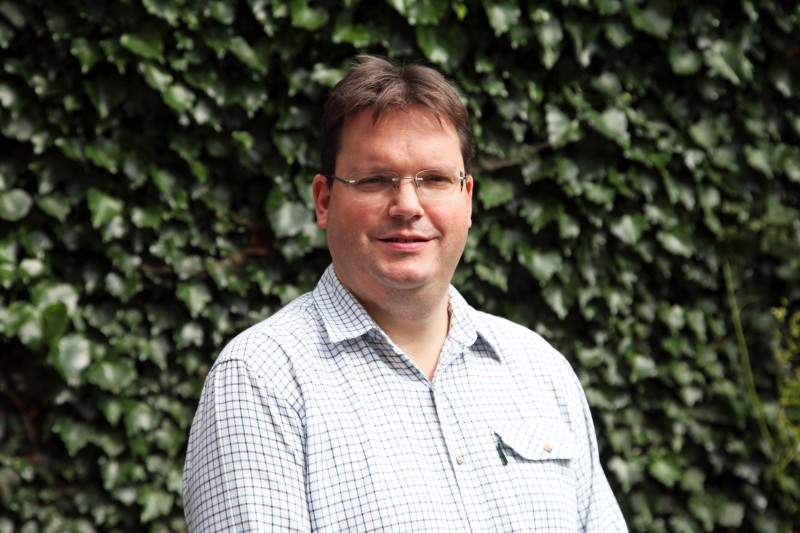 Book Reviews in Studies in Christian Ethics and Regents Reviews 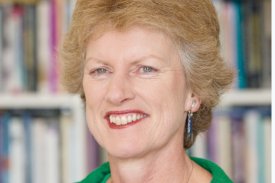 2015, Mission on the Road to Emmaus, Constants Context and prophetic Dialogue with Steve Bevans, (London:SCM) 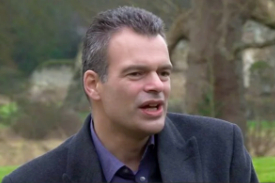 Research Interests: Peter has published widely in the fields of evangelical history and spirituality, with a particular interest in the intersection between spirituality and mission.
Recent Publications:
C.H. Spurgeon: The People’s Preacher (Farnham: CWR, 2009)

Communion with Christ and his People’: The Spirituality of C.H. Spurgeon (Eugene, OR: Wipf and Stock, 2014)

The Life and Thought of Andrew Fuller (Milton Keynes: Paternoster, 2015) 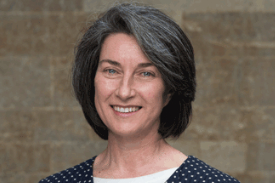 Research Interests: Islam and Christian-Muslim Relations, Scriptural Reasoning and the intersection of gender and religion. She has published on the topics of female characterisation in the Bible and Qur’an, including a brief analysis of Muslim women’s role in the anti-Apartheid struggle in South Africa.

‘References to Muslims and Islam in the correspondence and journals of David Livingstone’, Christian-Muslim Relations 1900: A Bibliographical History (forthcoming) 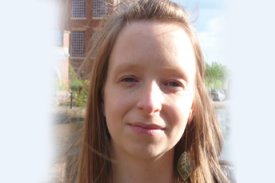 Transformation: A ‘How To’ Guide, in The Pioneer Gift, Explorations in Mission, Jonny Baker and Cathy Ross eds. Canterbury Press: Norwich, 2014.

The Craft of Ethical Decision-making, in Christian Youth Work in Theory and Practice: A Handbook, Sally Nash and Jo Whitehead eds. SCM: London, 2014.